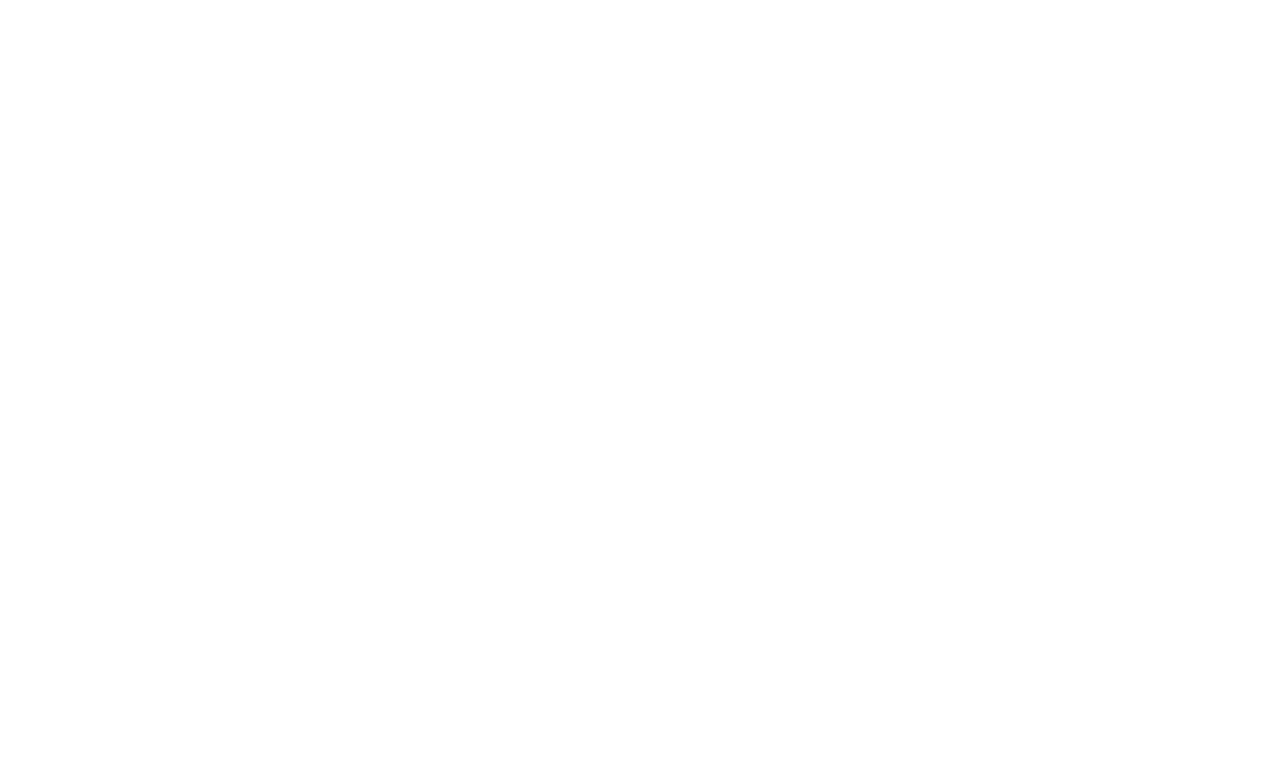 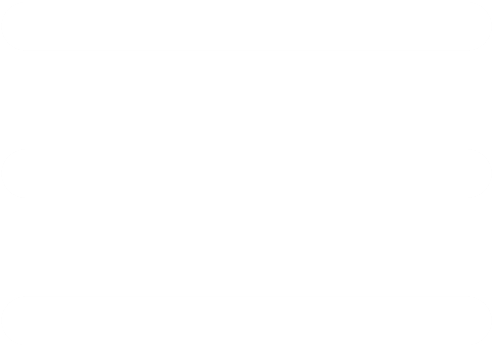 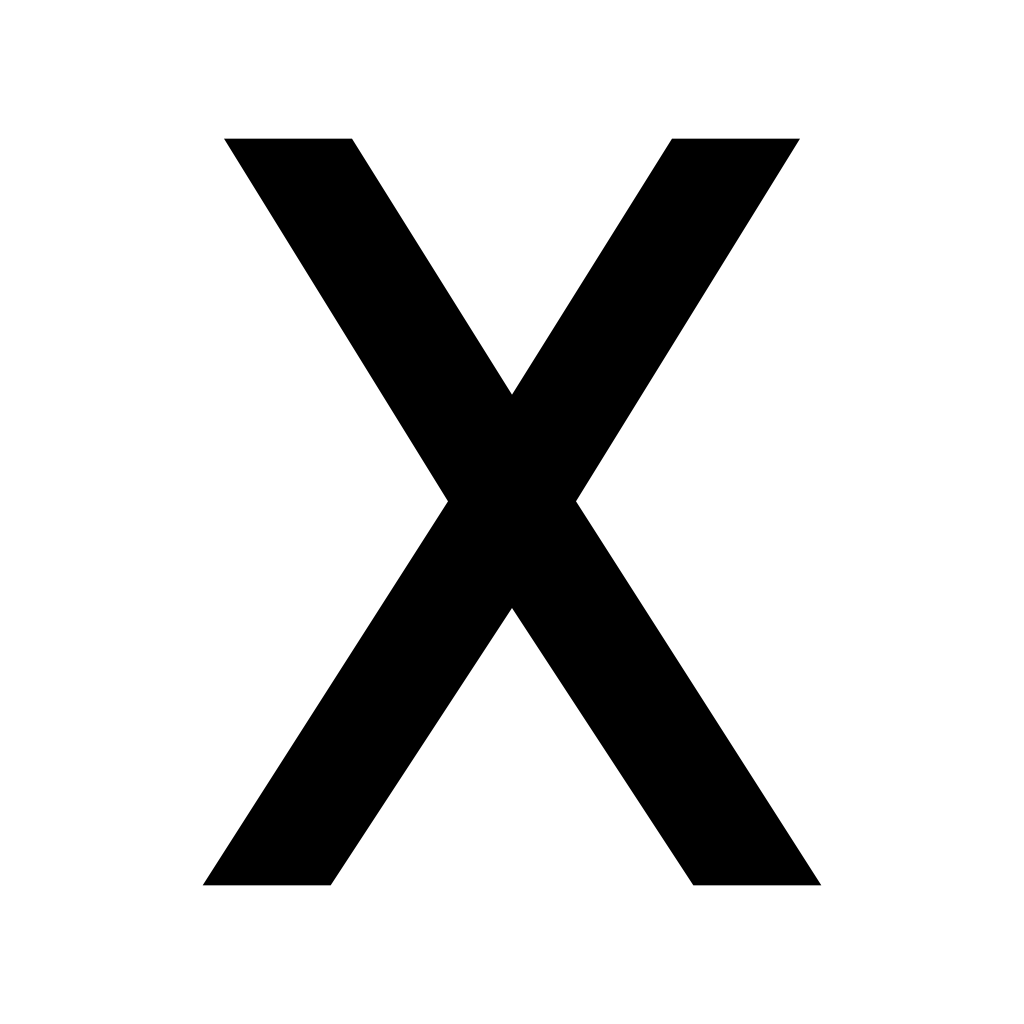 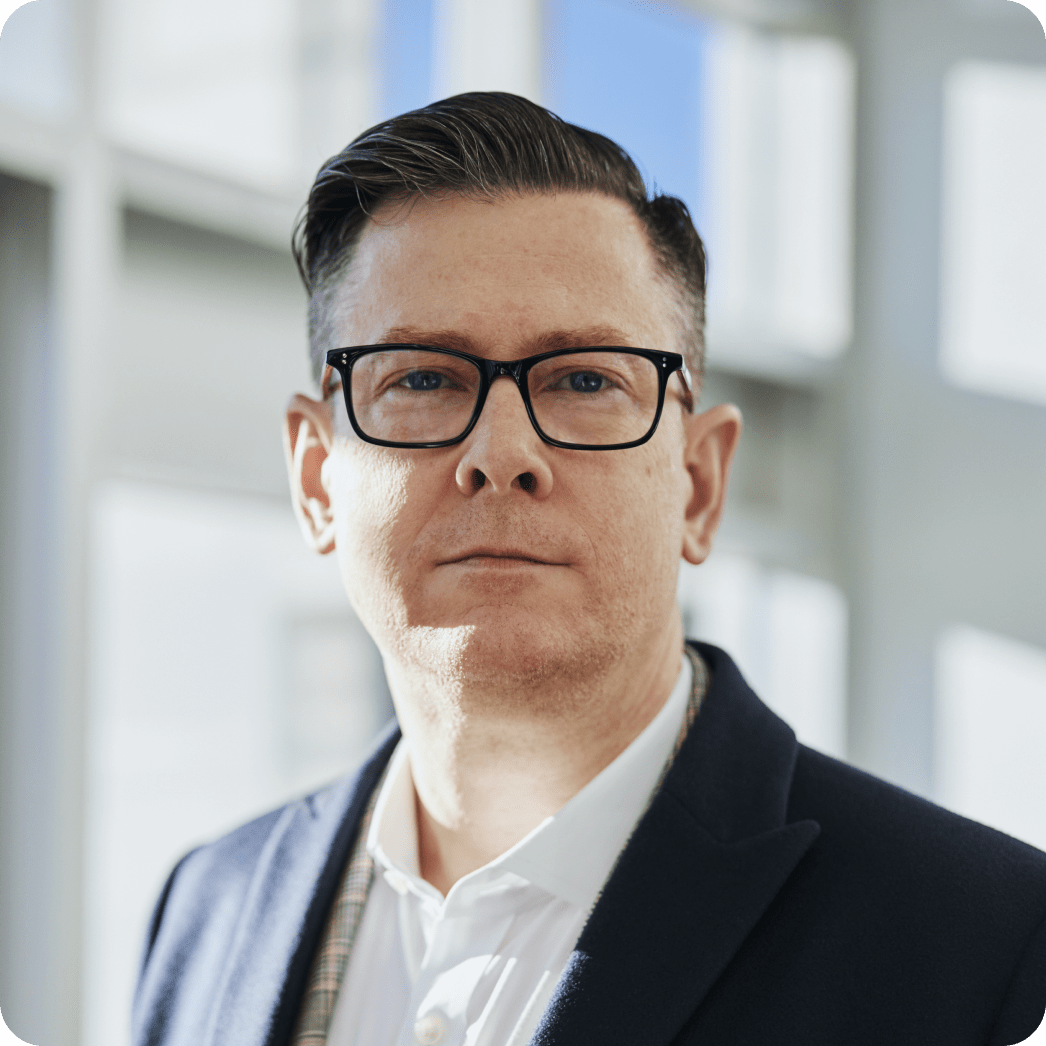 His experience in the sector dates to 2009 when he purchased "Medicalmarijuana.ca". Chad and his team also consulted, designed, and submitted dozens of applications to the government under the MMPR, ACMPR and Cannabis Act. In 2011. He also co-founded Folium Life Science in 2013, an approved Canadian Licensed Producer. His roles in these organizations have included Chief Operating Officer, head of security, alternate master grower and alternate responsible person in charge.

Thank you! Your submission has been received!
Oops! Something went wrong while submitting the form.